Get Mindful On Media:

As a Transformational coach, I bring a variety of experiences to my work with you. My original training as a health educator and the experience of being a tenured, successful administrator, provided me with valuable experience and insight into the world of wellness and self care for leaders in high stress positions. I have always appreciated the challenge of staying healthy and I have been forced to reevaluate that over time. About ten years ago I discovered the impact stress can have on our overall well-being. The impact of stress on our nervous system, immune system, and digestive system is well documented now. My journey to learn about stress and its impact on the body led me down a path of self discovery. I learned not only how to manage stress, but also how to redefine my response to alleviate the amount of stress I have to manage. As a result I sleep better, have more energy and mental focus to do the things I want to do. I not only feel better, and have more energy, but I also am happier!

My training to be a yoga teacher, my Qigong practice, and my work with mindfulness meditation has prepared me to be fully present to your experience and to provide an experience where your success is inevitable.

Why a Transformational Coach, Why Now?

In my “before” picture you would see someone who was exhausted. I was stressed to the max and unsure what to do about it. I weighed 40 more pounds than I do now. My life was a constant struggle of trying to figure out why I couldn’t sleep, waking up with panic attacks, I was walking one day, despondent, and totally at a loss for what to do. I felt like I had no energy nor did I have the desire to try something else. I was stressed, tired, and not happy with my appearance. I realized that who I was in that moment and how I showed up for my family and friends was a result of all the choices I was making. I realized my own deeply held beliefs about who I was, what I expected from other people, and how I had this understanding that you have to make your exterior world the one that feels safe and secure.

Then I realized it’s not the outer world that is required by attention, but instead it was my inner world. It was my mind that needed training. My body was healthy, but my mind was tied up in knots. If I was going to change, it would have to be me that changed my habits of thought. My perceptions about life and who I was would require work. What I learned is making changes in habits starts with making changes in beliefs I had constructed from a place of fear.

After making some intentional changes in how I managed my stress and changes in lifestyle, I was able to experience great success as an administrator and today I feel great. I choose to eat with a more healthful intention. I choose physical activity that brings me enjoyment. I see the world as constantly changing. At times it is more challenging than at other times and I do not have any control over that. I do have a say in how I respond to life. With a renewed view of the worl, and having a calm mind I’m in a wonderful, loving relationship and I am more relaxed and appreciative for all I have in this moment. Poet Mary Oliver wrote “Tell me what is it you plan to do with your one wild and precious life.?”

Looking back at my own experience and recalling how down and out I was, I would not wish that on my worst enemy. I realized I have a passion for healing and coaching others. Life is a gift where we have a chance to make a positive difference for the general good of all. What is your wish for your “One wild and precious life?” 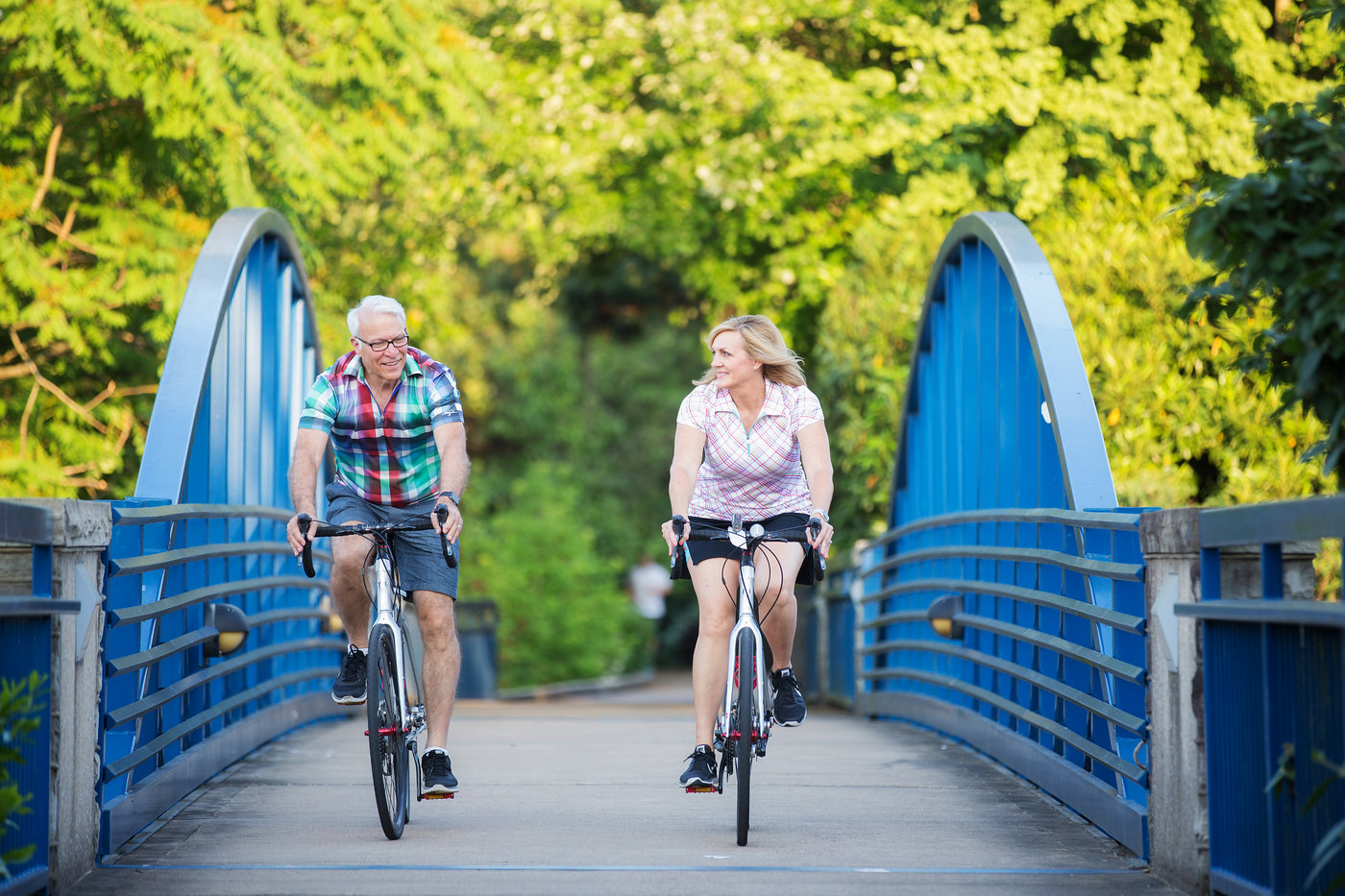 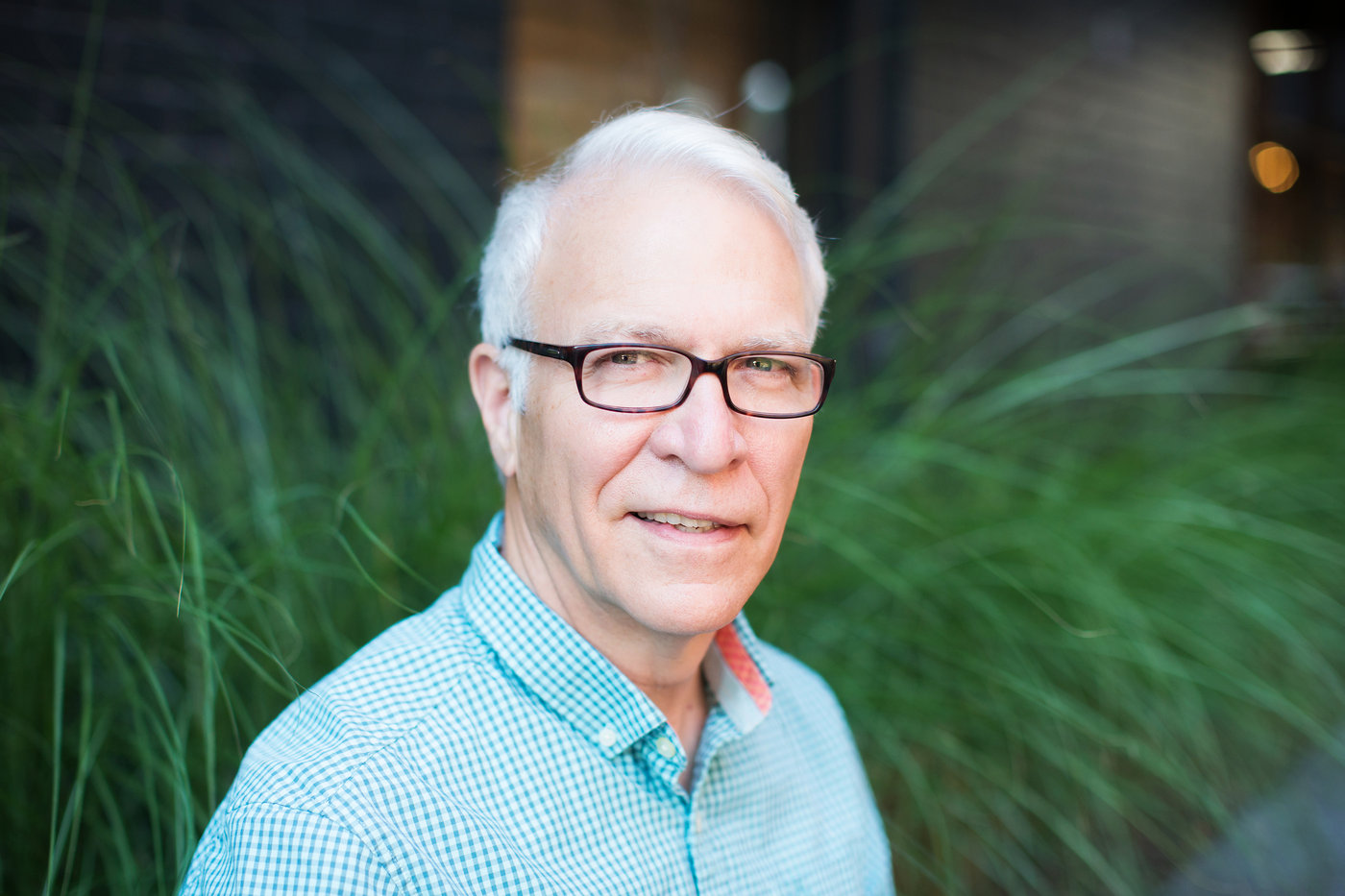